Was Saint Bishop Nikolaj a Fascist? A Review of His Addresses from March 1935 to April 1941 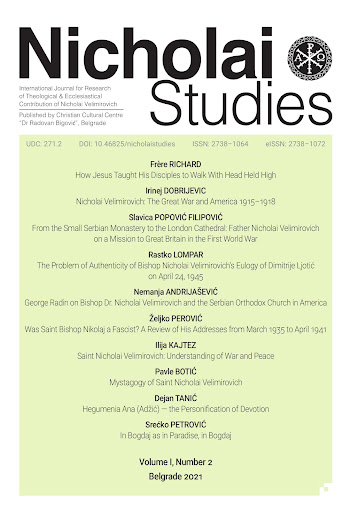 The author addresses the issue of Nicholai Velimirovich’s attitude towards fascism, responding to the criticism of Bishop Nicholai as a sympathizer of Adolph Hitler’s policy and the interpretation of Velimirovich’s thoughts that enabled such constructions. In the present article, special attention is paid to the public addresses of Nicholai Velimirovich during the period of the rise of the Nazi state, i.e. from 1935 to 1941. The main topic of this article is to deconstruct the great myth of Bishop Nicholai’s critics, which reads:

Saint Bishop Nicholai is a fascist because he received a decoration from Hitler in 1934, and in 1935 he gave a lecture at Kolarac called “Nationalism of Saint Sava” where he praised Hitler as few people did during the life of the Reich leader, comparing him with Saint Sava, “whereby Hitler turned out to be bigger than Saint Sava.” This accusation comes from the critics of Bishop Nicholai from Peščanik, whose pamphlets are adopted and passed on by a part of the Serbian intelligentsia in which there are historians, linguists, political scientists, and even theologians. However, such constructions are possible only if we ignore the legacy of Bishop Nicholai and his thought.

For instance, it is interesting that in the same year, namely in 1926, Hitler and Velimirovich published two completely opposite works — Hitler the second part of his Mein Kampf in which he revealed his racial theory to the world, and Nicholai a short article entitled “The Problem of Races,” in which he explained that the problem of race can not solve anthropologists, nor historians and psychologists, but only Christianity, urging Serbian youth not to make a value difference between races, but to consider whether a black earthen pot with honey or a white porcelain pot with vinegar is better. In his later works, there are much more references to the issues of racism, nationalism, chauvinism, etc., where he clearly holds moderated and balanced Christian worldview.
DOI:  10.46825/nicholaistudies/ns.2021.1.2.395-434
UDC: 271.222(497.11)-722.52-36:929 Николај Велимировић, свети”1935/1941”
329.18(430)”1935/1941”:271.2-475
get pdf
cite
Пошаљи ово имејломBlogThis!Дели на Twitter-уДели на Facebook-уДели на Pinterest-у
Новији пост Старији пост Почетна 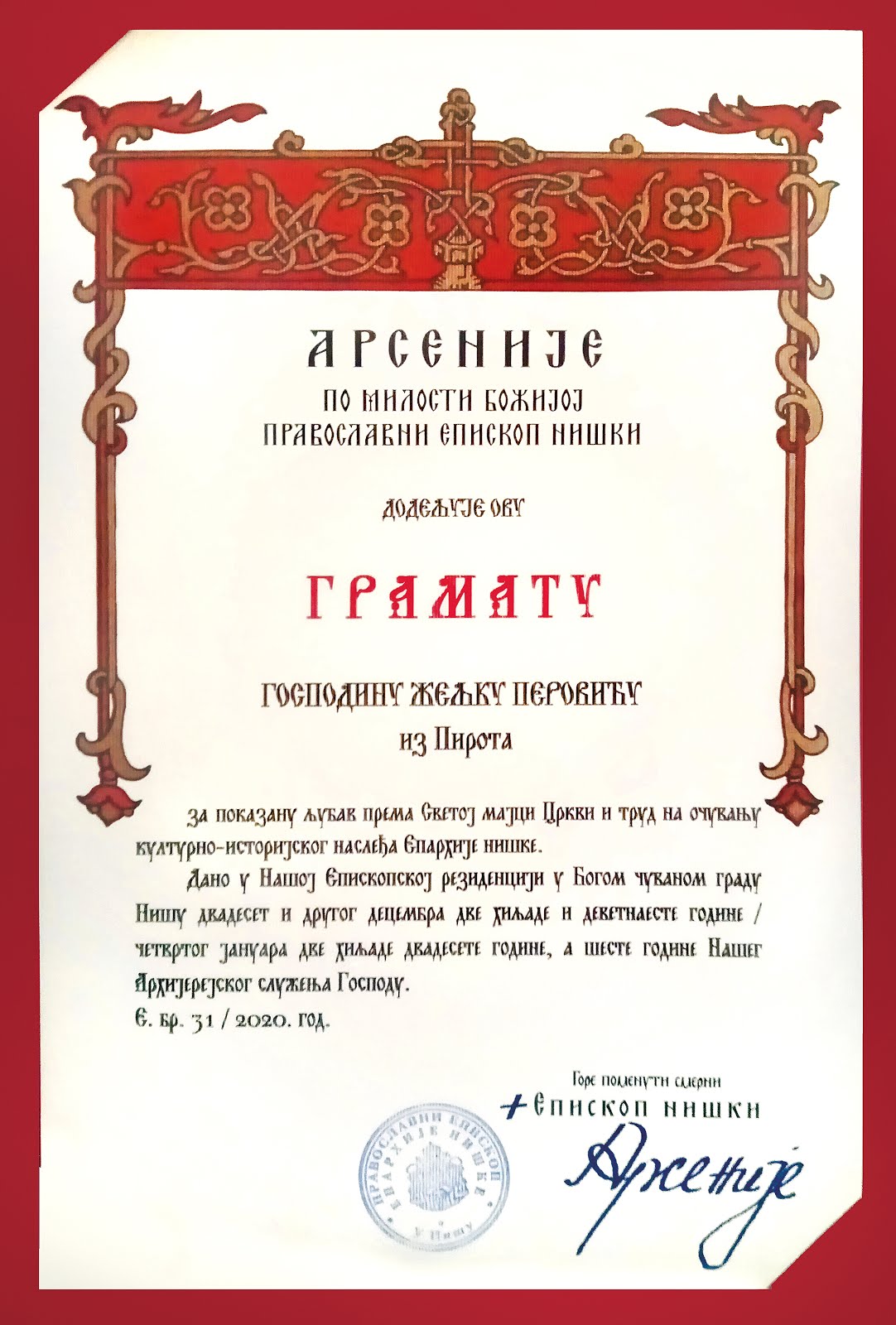